What is an Estuary?

An estuary is a body of water formed where freshwater from rivers and streams flows into the ocean, mixing with the seawater. Estuaries and the lands surrounding them are places of transition from land to sea, and from freshwater to saltwater. Although influenced by the tides, estuaries are protected from the full force of ocean waves, winds, and storms by the reefs, barrier islands, or fingers of land, mud, or sand that surround them. 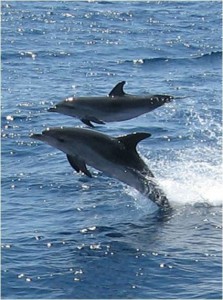 Sponsored by the Estuary Conservation Association in partnership with Barron Collier Jr. Foundation